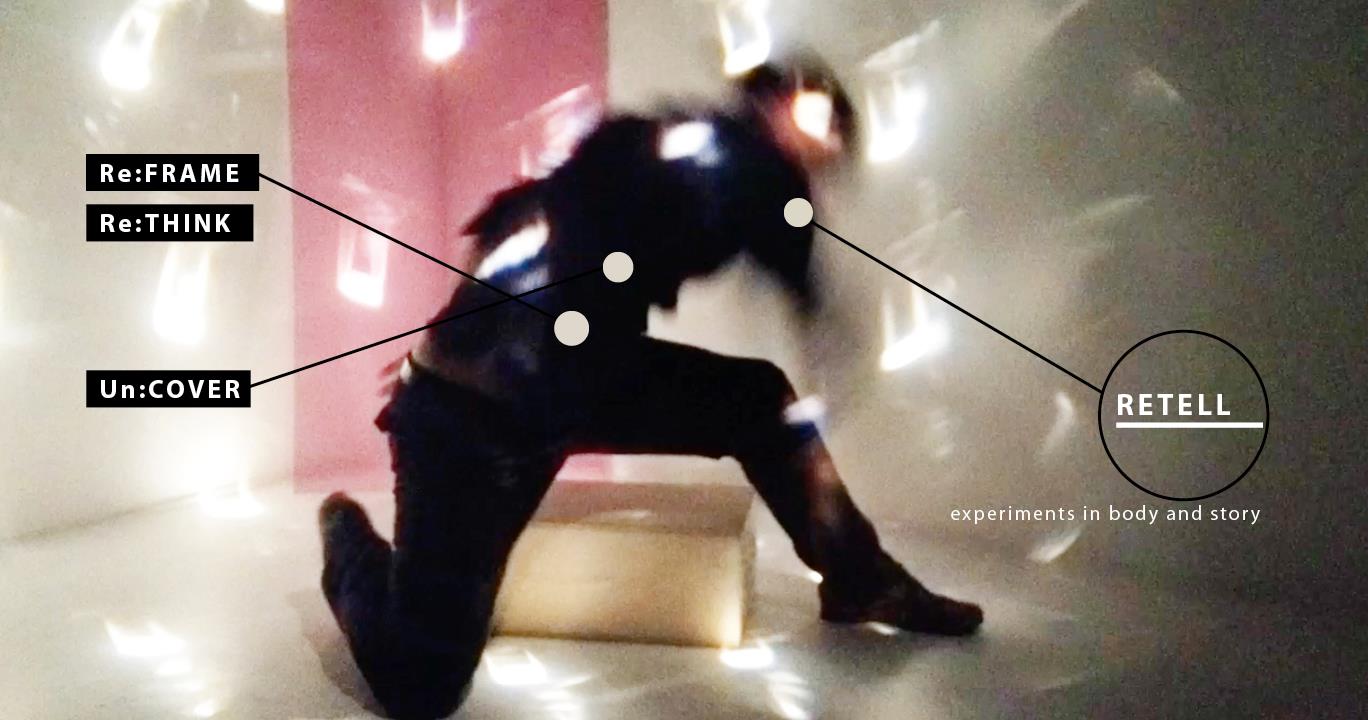 After his initial training as visual artist, Luis found his way into contemporary dance. He started dancing when he was 22 and after his undergraduate training, found his way to New York to work professionally for many years. Here’s a partial list of some of the companies he has danced with. He toured and taught around the world with some of the companies and with his own work as well. He then pursued and complete and MFA in Dance at UCLA’s Department of World Arts and Cultures/Dance where he was also a teaching assistant, teaching associate, and guest lecturer.